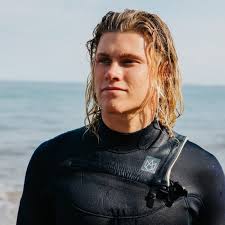 The World Kiteboarding Championship came into existence after Kiteboard Riders Association (KRA) thought of a world tour for this. The KRA came across this idea after getting a great positive response from the fans and seeing the humungous fan base, they considered a world tour for this game as the best option to establish a link between the fans and the game. The WKC is the title holders and is totally sponsored and sanctioned by the World Sailing and the GKA.

To make sure that everyone enjoys the game including the women, there is a separate event for men and women respectively which will see some world class kiteboarders. And in the final 4 participants will try their luck to reach the pinnacle in order to grab the championship trophy. The 4 big names in men who will be appearing in the finals are Liam Whaley (former world champion), Erick Anderson, Adeuri Corniel, and Carlos Mario. And the women finalists are Mikaili Sol, Pippa van Iersel, Francesca Bagnoli, and Estefania Rosa.